Banking products Coupang hopes to be the next successful…

Knowing How Not To Waste Your Money

“As some workers could begin to exhaust their benefits in late March, this increase would ensure continued support as Canada’s economy and labor force recovers,” the government said in a news release. “By increasing the number of available weeks for these important benefits, the government is giving certainty to workers in hard-hit sectors and their families, and better positioning our economy to recover.” 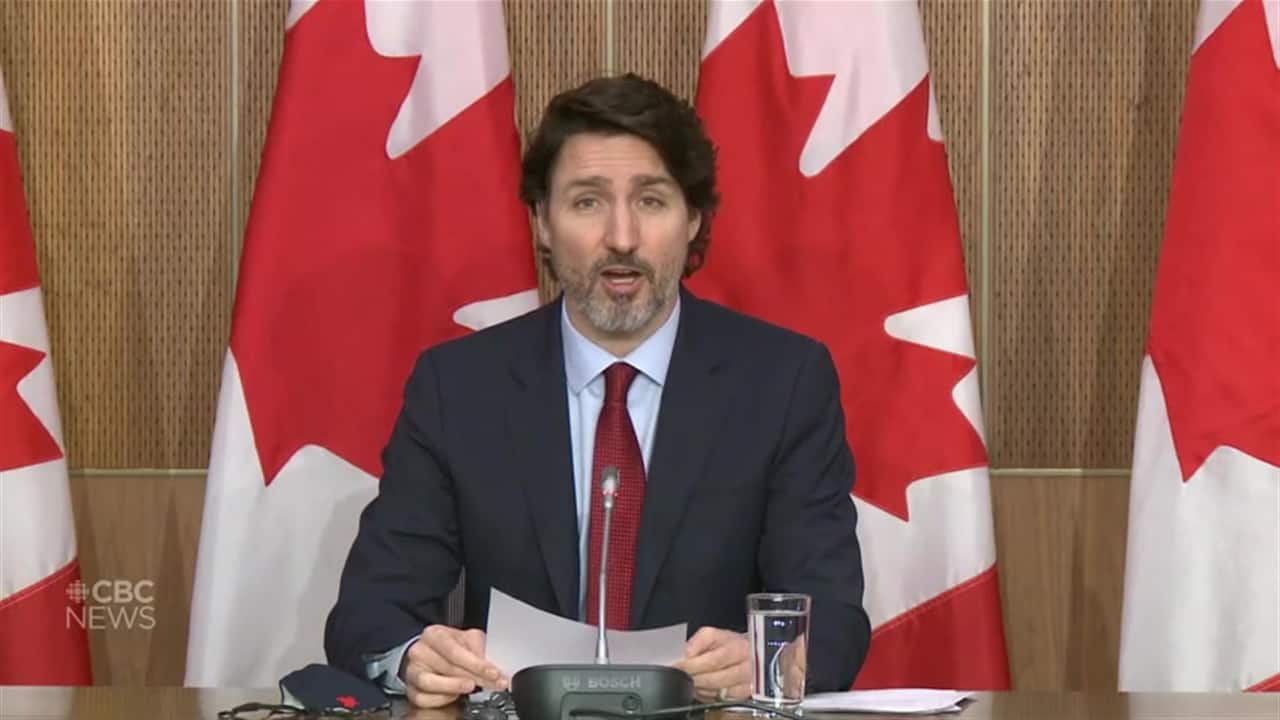 Prime Minister Justin Trudeau announced an extension to the Canada Recovery Benefit and other programs to support people during the pandemic. 0:52

“This crisis isn’t over and neither is our support for everyone,” Trudeau said.

The news came after federal public health officials presented new modelling which showed that variants of the coronavirus could spread quickly.

The government will also seek to increase the maximum period recipients can receive EI regular benefits to 50 weeks, an extension of 24 weeks. This applies to claims made between September 27, 2020, and September 25, 2021.

The changes to EI depend on legislation receiving approval in Parliament.

CRB, which replaced the government’s Canada Economic Recovery Benefit (CERB) program, is an income support program that provides $1,000 over a two-week period to those who don’t qualify for EI. Recipients will able to receive the benefit for a maximum of 38 weeks between September 27, 2020, and September 25, 2021 — up from 26 weeks.

Recipients must reapply every two weeks to continue receiving the benefit.

The CRCB will receive the same extension to 38 weeks. The program “provides income support to employed and self-employed individuals who are unable to work because they must care for their child under 12 years old or a family member who needs supervised care,” said the government.

Recipients receive $500 for a one-week period and must reapply each week to continue receiving the benefit.

The CRSB, designed to support those who cannot work due to illness or having to self-isolate in the pandemic, will be extended to four weeks from the previous two. Those eligible can receive $500 per week but must reapply every week.

“No one should be going to work sick right now. It’s that simple,” Trudeau said.

In an interview with CBC’s Power & Politics, Employment Minister Carla Qualtrough said that she is optimistic that opposition parties will support legislation extending the number of available weeks for regular EI benefits.

“Our intention is to work with opposition parties to get that law in place,” she told guest host David Cochrane. “Our goal is really not to disrupt benefits at the end of March.”

Employment Minister Carla Qualtrough tells Power & Politics that the government will be watching for labor market indicators to know when it’s time to wind the benefits programs down. 2:05

Qualtrough said the estimated cost of the extensions is approximately $12.1 billion — around $6.7 billion for the recovery benefits and $5.4 billion for EI.

In a federal pandemic briefing today, Qualtrough said the extension of the available weeks was done in response to the government’s assessment of the labor market and restrictions in place to prevent the spread of COVID-19.

“We know this is still a really difficult time for workers and their families. Today’s announcement reflects that reality,” she said.

In response to a media question about access to the CRSB, Qualtrough said the government received feedback about the number of available weeks for the program.

“We heard that a lot of front-line workers, for example, have exhausted the first two weeks we offered, so we’re adding two more weeks,” she said.

“Conservatives support getting help to those who have been hit hard by Justin Trudeau’s failure to create jobs,” the statement reads. “Canada lost 213,000 jobs in January. That’s 213,000 more families wondering how they will make ends meet or when they can get back to work.

“The Liberals need to present a budget, they’re first in two years, that will get Canadians back to work and bring our economy back to life.”

“This will come as very good news for the millions of Canadians who still don’t have a job they can go back to and who were growing concerned about how they would pay their bills once their benefits ended next month,” CLC president Hassan Yussuff said in a news release.

Declare crimes against Uighurs in China a genocide, Conservatives to urge Commons

Banking products Coupang hopes to be the next successful baby Amazon