Four Aspects Of Your Personal Finances That You Need To…

The federal government has not done enough to ensure people in First Nations communities have reliable access to safe drinking water, says the federal auditor general.

In an audit report tabled in Parliament today, Auditor General Karen Hogan said many First Nations will continue to live without access to clean water without long-term solutions to address deficiencies in their water systems.

The auditor general found that since the prime minister made that commitment, 100 advisories have been lifted. But 60 remained in effect in 41 First Nations communities as of November 2020, and some communities won’t be able to get clean water out of their taps for many years.

“I am very concerned and honestly disheartened that this longstanding issue is still not resolved,”  Hogan told a press conference in Ottawa today.

“Access to safe drinking water is a basic human necessity. I don’t believe anyone would say that this is in any way an acceptable situation in Canada in 2021.” 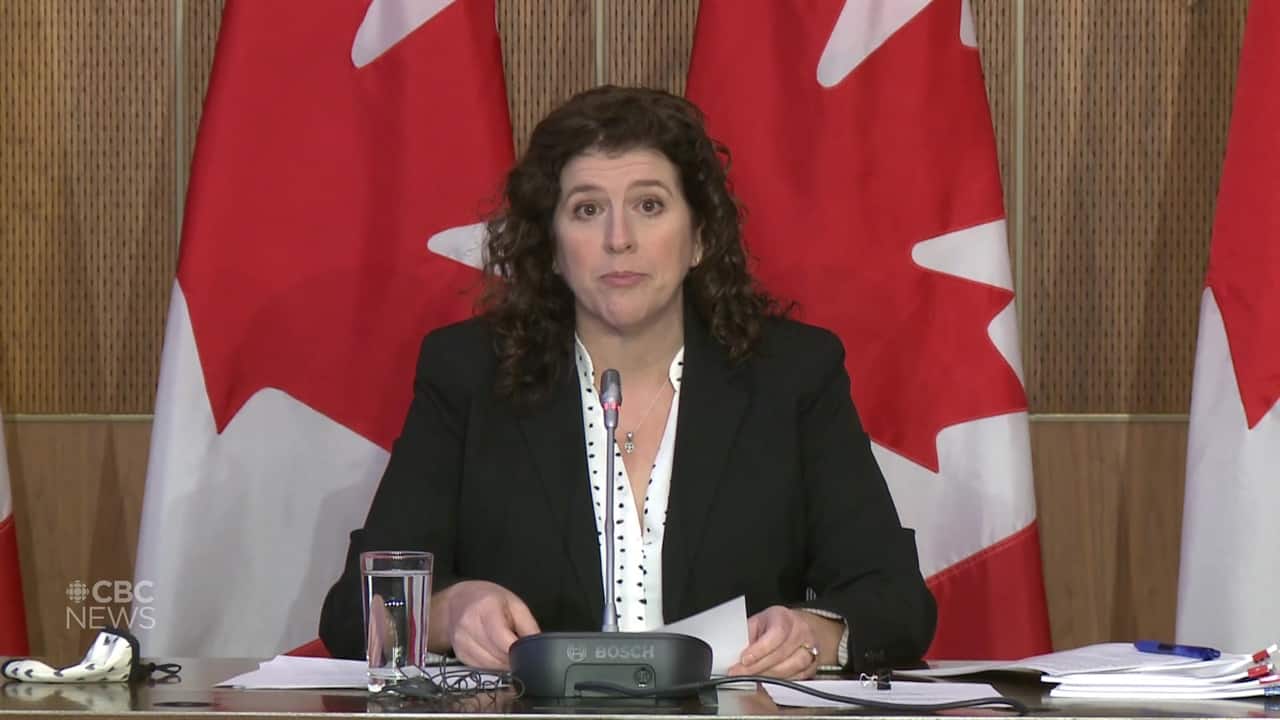 The findings are in one of five audit reports issued by Hogan today. One of those reports raises concerns about Transport Canada’s lack of progress in ensuring safety oversight of railway companies, while another concluded Canada’s national shipbuilding strategy has been slow to deliver new ships.

The auditor’s review of the First Nations drinking water crisis found Indigenous Services Canada’s efforts to lift boil water advisories have been constrained by a funding policy that hasn’t been updated in 30 years, and by the lack of a regulatory regime that includes legal protections comparable with other communities in Canada.

The audit found that COVID-19 pushed the timeline back on some water projects, but Indigenous Services Canada was already behind schedule by the end of March 2020 — before the pandemic hit.

The problems persist despite the Liberal government allocating over $3 billion to resolve the issue.

Hogan recommended the department work with First Nations to proactively identify and address deficiencies in water systems, with a focus on long-term solutions that prevent recurring problems.

She also called on the government to commit sufficient funding to operations and maintenance of water infrastructure and pass legislation that includes legal protections comparable with other communities in Canada.

“Until these solutions are implemented, First Nations communities will continue to experience challenges in accessing safe drinking water,” the report said. 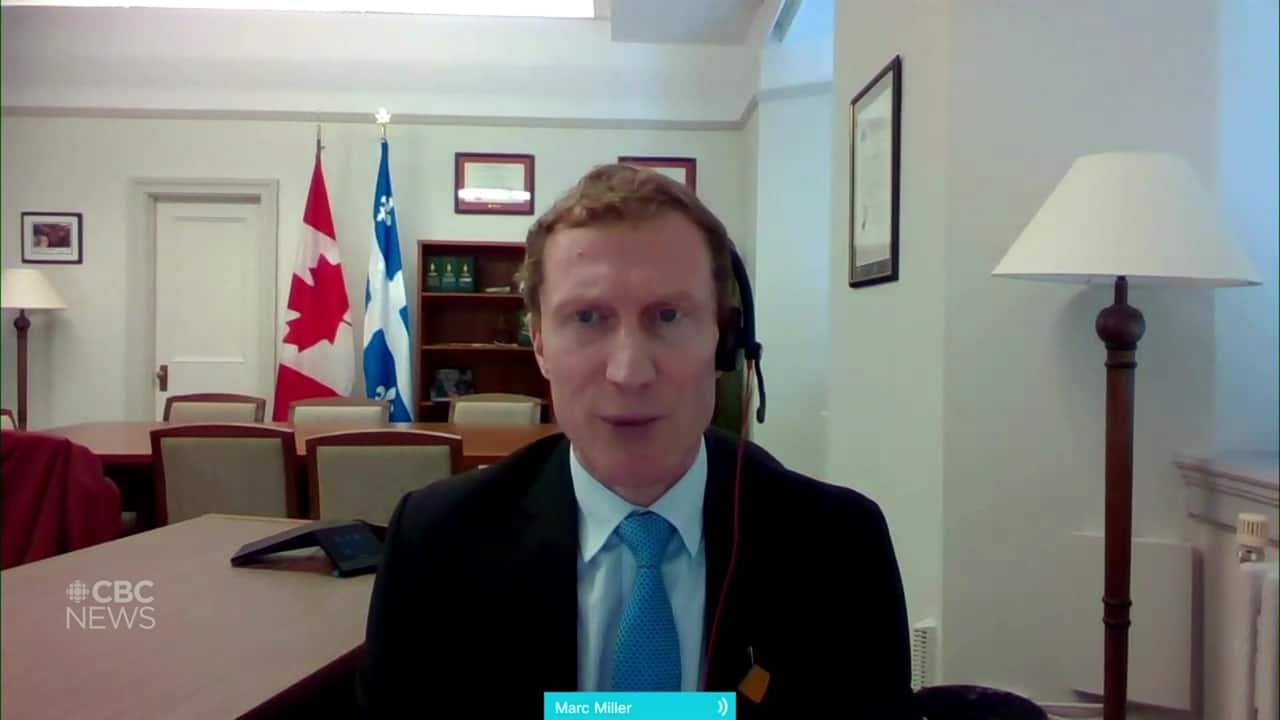 Federal Indigenous Services Minister Marc Miller spoke to reporters after the report was released on Thursday 2:05

Indigenous Services Minister Marc Miller said the federal government welcomes the auditor general’s report and agrees with her recommendations. He said the government is committed to funding 100 percent of the operations and maintenance costs for water and wastewater on reserves.

He said there are project plans in place to lift all remaining boil water advisories, but he couldn’t say when he expects them all to be lifted.

“Despite the challenges, we’re confident we’re on the right path,” said Miller.

Opposition politicians slammed the Liberal government for what they called a lack of progress.

“Government success isn’t measured by funding announcements, it’s measured by outcomes,” said Conservative MP Gary Vidal. “The Liberals like to make eye-catching promises in order to win elections but their consistent failure to deliver on these promises is undermining trust and hurting reconciliation.”

“Indigenous communities are no better off now after six years of the Liberals being in government,” said NDP Leader Jagmeet Singh.

The auditor general’s review of the national shipbuilding strategy — implemented in 2010 to manufacture combat and non-combat ships for the Canadian Navy and the Coast Guard —  found that it has been plagued by delays and cost overruns.

The audit was conducted between Jan. 1, 2018, and Jan. 30, 2020. Only two of four ships scheduled for delivery during that period arrived, but both were late, the audit found. The delivery dates for some other vessels also were pushed back during the audit period — in some cases by several years.

Design and construction delays have added hundreds of millions of dollars to the cost of procuring the ships and threaten to leave Canada ill-equipped to defend and patrol its waters, Hogan warned.

“The late delivery of ships for the Royal Canadian Navy and the Canadian Coast Guard could put at risk Canada’s ability to perform critical operations,” the auditor’s report said.

“These operations support the navy’s peace, defence and security missions in Canada and around the world and the coast guard’s search and rescue missions, icebreaking and other operations to ensure safety in Canadian waters.”

Since the audit period, the COVID-19 pandemic has further delayed ship construction. Irving Shipbuilding and Vancouver Shipyards were forced to either temporarily shut down operations or operate at reduced capacities for periods of time because of public health restrictions.

The auditor general’s report comes one day after Canada’s budget watchdog predicted that construction of the navy’s new frigate fleet could cost at least $77.3 billion — a number that could rise even higher if the frequently-delayed program faces any more setbacks.

Among the other findings released by the auditor general on Thursday:

Chase banking products 52 gift ideas for your wife, from a thoughtful photo book to a chic weighted blanket